Testing is an essential part of the software development cycle. It aims to ensure that software is working as intended and meets requirements. A structured procedure, it helps flag when new code inadvertently breaks previously working, seemingly unrelated features. This is especially useful when previously bug-free, obscure, or seldom-used parts of an application break, as flagging issues on time make it easier to pinpoint the root of the problem. It also prevents code not compliant with requirements from being shipped and diminishes the chances of a negative user experience.

The beauty of automation means that this, too, can be done without human intervention with higher accuracy, and with much faster processing times. At the same time, manual testing requires lower initial investment, does not require programming language, and is better suited for various types of testing.

As the name suggests, is executed manually. This is done by human testers who usually received short specific training, and are following checklists, guidelines and processes. Considered “classical methodology” or a legacy system, it still very much has a place in today’s development world.

revolve around project requirements. They may have a fixed budget or a timeline that does not allow for the development of the necessary scripts for automated testing. The code being tested might require expertise that is hard to replicate through code at a similar level of quality. Skip to “where manual testing shines”. Just as well, manual testing is preferred when it comes to software undergoing UI changes or where large parts of the application are changed often.

Imitates humans using the software and involves using various automation tools and frameworks such as Selenide, Serenity, Data driven, Hybrid, BDD, among others, to validate it. The adage “time is money” continues ringing true; one of the main goals and benefits of automation testing is completing the execution of tests faster. While scripts and macros can be executed at superhuman speeds, they must still be developed by software developers, engineers, and architects.

Related: losing jobs to automation and key skills to develop to avoid being left behind

When dealing with larger-scale projects that see incremental changes to parts of the software but where much of it is untouched, automated testing is preferred. Faster turnaround times, higher reliability and accuracy, and a need for more robust, exact specifications call for this type of testing. There is also less need to train human testers, but the required budget, time, and expertise must be available.

Budget, project requirements and structure, deadlines, resources, suitability, and available expertise. It is not uncommon to use both types of testing for large, important software development where the presence of bugs can have major real-life consequences.

Both types of testing can be used for integration testing, system testing, performance testing, and load testing, but have differences in their suitability.

Testers’ experience and intuition may be required, in which case, manual testing would be much better suited for the task. Finding unknown bugs is also an area that requires this type of testing.

Measuring how user-friendly and convenient a piece of software is, as well as evaluating user experience are all quantitative endeavors that are nigh-impossible to automate.

Where no particular scenario exists and testing unplanned, the understanding that a human tester brings makes automated testing unsuitable.

Testing that attempts to find the limits of what software can handle, such as tests with massive amounts of users, is better done through automation.

Moreover, reports can be more exact, and experiments repeated many times over, quickly. Automated testing is especially useful where variables are changed, or other changes are implemented immediately after a test is carried out. The faster processing times and the lack of human testers needed means that it is much easier to see how those changes directly affect results.

A part of performance testing, automated testing is much more suitable when evaluating load efficiency

Frequent code changes are possible, and testing can be done at a high speed and at lower costs.

When the tests that are carried out are often repeated, automation testing is preferred as it is faster and has higher reliability.

Automation has a plethora of benefits for both businesses and employees, but that does mean it is always the right solution. As the saying goes, “if your only tool is a hammer, every problem looks like a nail.” We are well aware of this and only work with clients who can benefit from automation and who will see a positive return on investment. We aim to make running a business easier, faster, and more profitable.

If you would like to find out if your company could make use of robotic process automation, or business process automation just fill in the form below and one of our experts will get in touch soon. No technical knowledge is required.

If you are an employee tired of repetitive tasks, we can help you evaluate the situation, make a business case for your employer, and help you bring more value to your company. 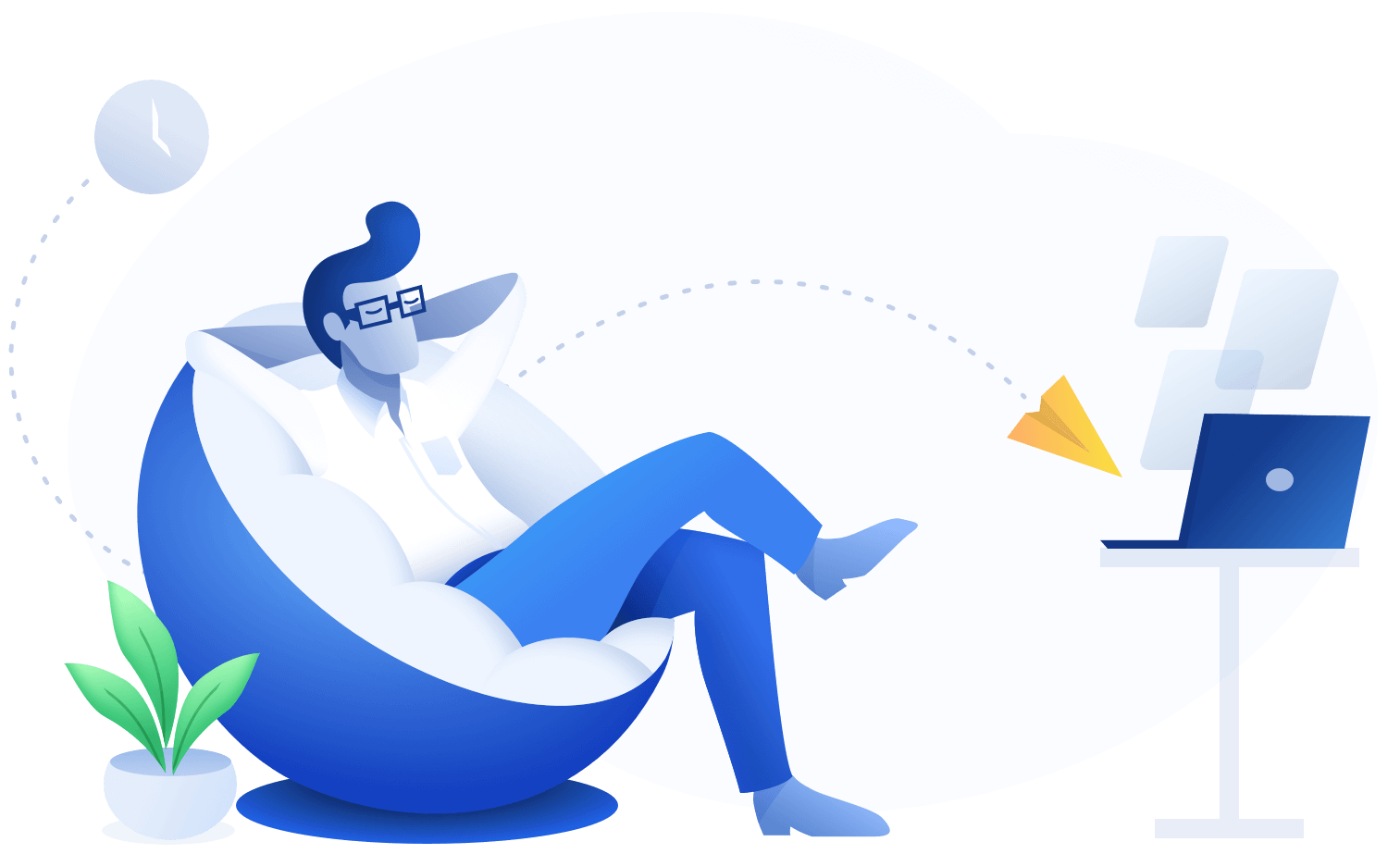